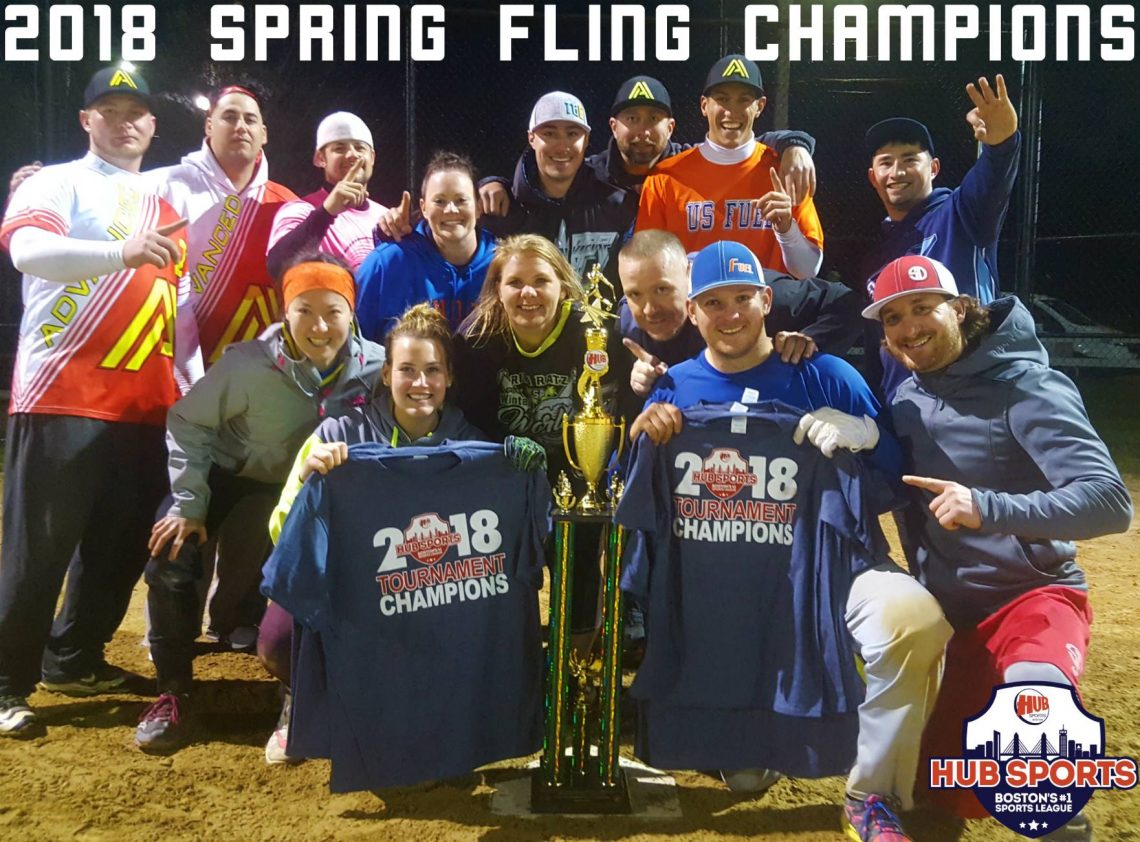 We last saw this team play in the coed Pumpkin Ball Bash back in October of last year. They came out of the gates hot but got bounced before advancing to the bracket play round. They’re a pretty solid squad but will need a little bit of lady luck on their side to advance on Sunday.

Ronen has assembled quite the squad to compete with in tourneys. They were very successful in the indoor tourneys but when they got matched up against the buzz-saw of White Fuel they were cut down in the semis 17-12. Considering White Fuel put up close to 100 runs in their previous 3 pool play games I guess you could say they somewhat shut them down? Ronen’s going for first place or nothing come this Sunday.

Another pretty solid crew right here that tends to more often than not be in the running to advance out of pool play. Are they a force to be reckoned with? Well we won’t go that far but they can certainly hold their own. Mixed success in our indoor tourneys should definitely lead to them feeling fresh right out of the gate though.

Hailing from Quincy we have one of the favorites to take the title on Sunday. David always brings a solid crew to the field. Come to win or don’t come at all. He’s personally coming off a tough defeat in the Men’s Early Bird this past Sunday so we know he has some revenge on his mind.

Angela has played on plenty of HUB teams over the years but she hasn’t had a traditional tournament team to enter. All in all this team could come out as a bit of a surprise. Do we expect crazy big things out of them? Nope. However, they have nothing to lose so they’re sure to play like it!

This group of guys and gals sure do have some fun out there on the field. There are few Bostonians that play for softball than Nick does that’s for sure. He has a passion for the game unmatched by most recreational players. They travel all over the place for softball tourneys and he is no stranger to HUB ball.

Kelly and her squad also exhibit everything that you love to see from a softball team. This team doesn’t always win but they have a damn good time regardless. Kelly plays tons of HUB league ball so this should be a great warmup for the outdoor season. We did see this squad a couple times for indoor tourneys so they might not have too much rust to knock off.

Watch out for this team to advance on Sunday. They had some pretty good success in the indoor tourneys but could never conquer that final hurdle and earn the championship hardware. Carl is quite a gamer, you’ll see this guy all over the softball scene in Boston now that we’re rockin’ and rollin’ with outdoor ball. Experience helps but it doesn’t always win you games, they’ll need their A stuff on Sunday to make a splash.