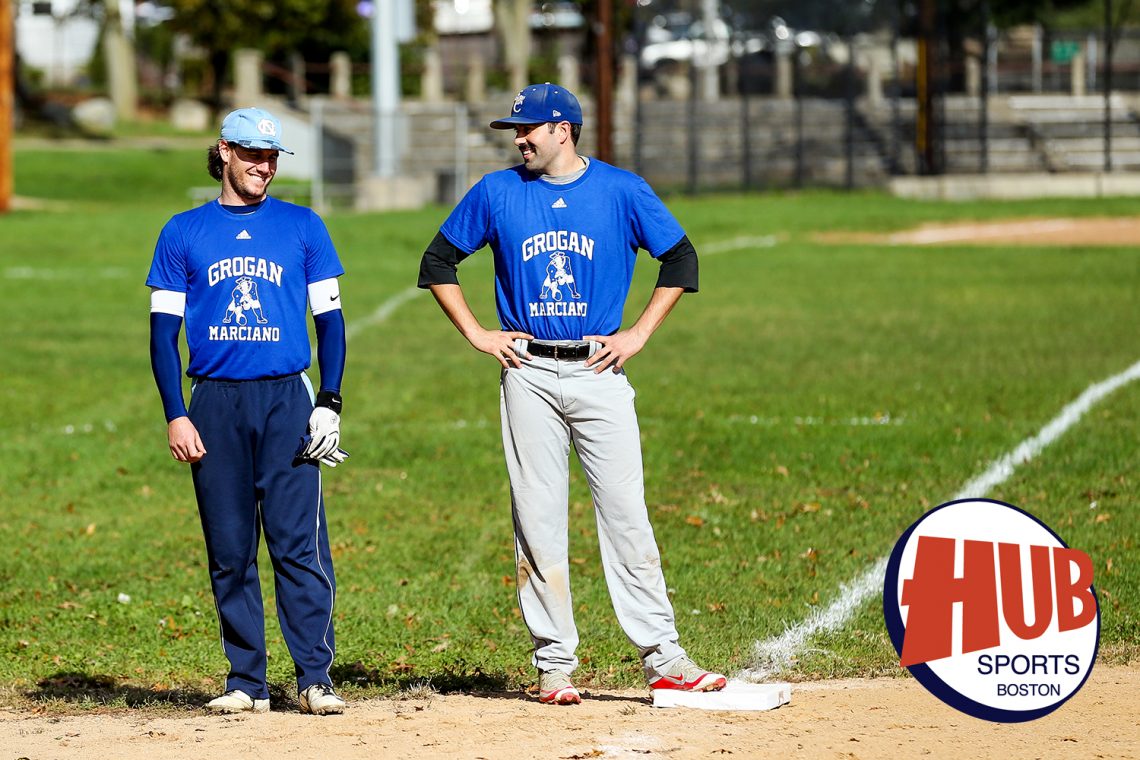 John enters his team for yet another run at the title in the Early Bird. These guys come in as a big time favorite to advance to bracket play. However, we have seen them have their slip ups before and not make it out of pool play. These guys have to stay consistent, in the past they’ve let up 15+ runs in an inning and could never recover. We have crowned them champions of the Fall Finale before, so they know what it takes to being home the hardware. If they’re poised and focused come Sunday, they have a great shot at winning it all.

This group of guys hail from the desirable part of town we call Southie. Making their first tournament appearance last Fall we saw some potential in these guys. At the end of the day they went 0-3 in pool play and weren’t able to advance on but 2 of their 3 games were winnable for them. Now that they have some experience under their belt they’re hopeful they can get some W’s on Sunday.

By our count this is the first HUB tournament for these guys. They’re listed as advanced players and they claim to play in at least a few tournaments per year. What does that tell us? It tells us that they should be able to hang with the big boys on Sunday. Since we don’t know a whole heck of a lot on this team, watch out for some potential upsets on tourney Sunday.

If there’s a softball tournament out there Kris will find a way to play. We’ve said it many times before, you’d be very hard pressed to find anyone in Boston that plays more softball than this guy. His dedication and passion for the sport and very hard to beat. Believe it or not you’ll see him umping games this year as well. Will this be the year that Kris stacks up his roster and makes a run deep in the tourney? If you ask him the answer is an easy YES!

These guys play out of the Metro West region, playing most of their league ball out of Framingham. They’re yet another newcomer to the HUB tourney scene so they have a lot to prove. It’s more often than not that a brand-new team that no one has any info on comes into the tourney and pulls off some upsets. One thing is for sure, there will be upsets on Sunday. Will these guys be the ones to make it happen?