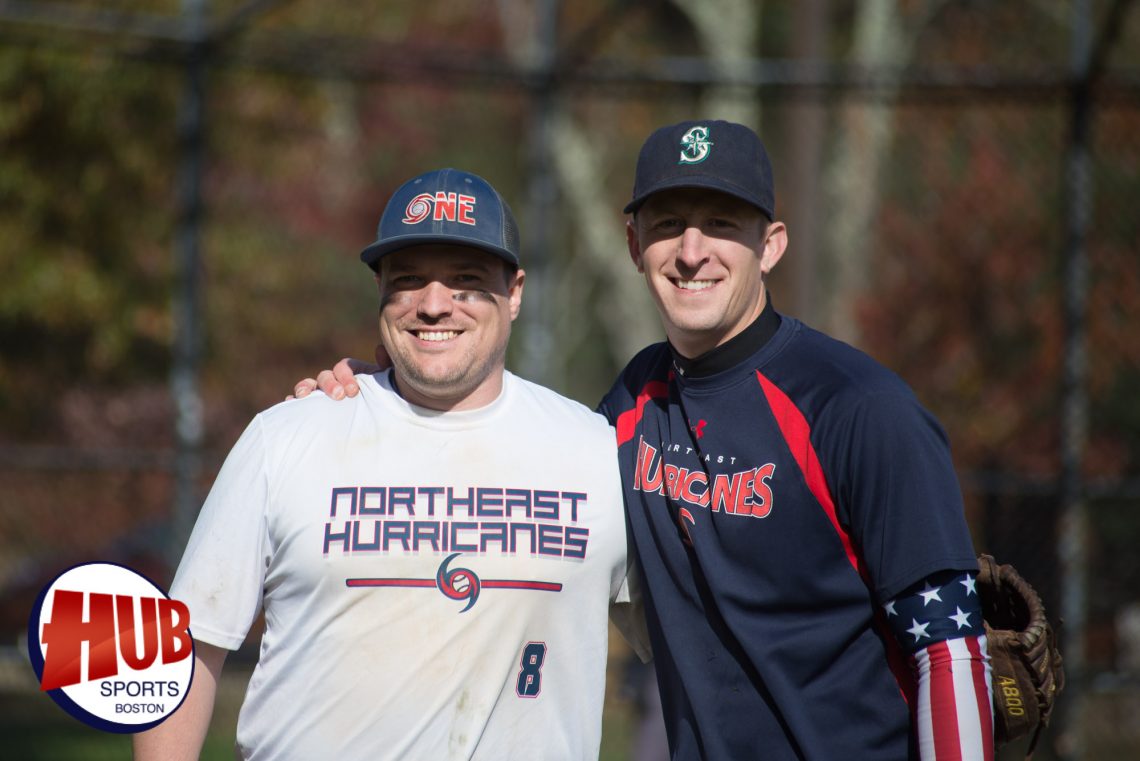 Back in action for the 4th year in a row we have the Men’s Early Bird Special Tournament. We’re slated to get kicked off this Sunday 4/22 around 9 AM in the Dedham, MA area. Last year the tourney was decimated by Mother Nature and after the reschedule date was released we went from 20 teams to 6. We’re ramping it back up this year after ending the 2017 season with a bang. The Men’s Fall Finale Tournament boasted 28 of the finest teams in New England playing. This year’s Early Bird is already shaping up to be a doozy. Before we hit Sunday, here’s a preview of what’s to come.

Entering the Early Bird Tournament as newcomers not much is known about these guys. They claim to be advanced players and they have played in some tourneys before. Do we expect them to get demolished? No, we don’t. Do we expect them to make it to the championship round? Probably not. The competition is extremely fierce for this tournament so these guys better be on their game.

Robert enters his team as yet another first-timer in the tourney world. Him and his guys have been playing together for a couple seasons, so this isn’t their first rodeo. Will this team be able to put up enough runs in pool play to advance? One things for sure they need to score at least 10 runs a game if they want to outlast some of the best of the best.

Pat and his Gators team are no strangers to HUB softball. They had a strong showing in the summer season going 7-3 on the season. The Spring was a little tricky for this team as they went .500 in a pretty stacked division. They have played together now for 3-5 years which means they’re a well-oiled machine out there. Do they have the tools to take it to the next level? We shall see.

Here we have another HUB league team testing their skills in the Early Bird. These guys have a history of success in the Men’s Greater Boston Standard League. For the past two years they’ve been playing in the B/C division though. This year the training-wheels are off and they’re up with the big boys in the A/B division. They have the talent that it takes to compete with some of the best that Boston has to offer. Watch out for this sleeper team.

Entering this year as one of the tournament favorites we have the long-standing Lolita team. We saw this team play in league ball last Spring. After finishing off the regular season with a 7-3 record they were able to make a strong push in the playoffs and ended up taking home the championship after winning a best of 3 series. Last Fall in the Fall Finale they found themselves in the “pool of death” where they played some of the best talent in the Northeast. They had a disappointing finish that day so we’ll keep our eyes out for them to be playing late into the day on Sunday.

Karsten has certainly caught the softball “itch” as we say. He joined on as an independent player last year and from there he has captained and played on many teams for outdoor and indoor softball. This squad was also able to capture a championship in league ball last Fall so they know how to win. They will need to step up and scores runs in bunches to be able to hang with the best in this tournament.