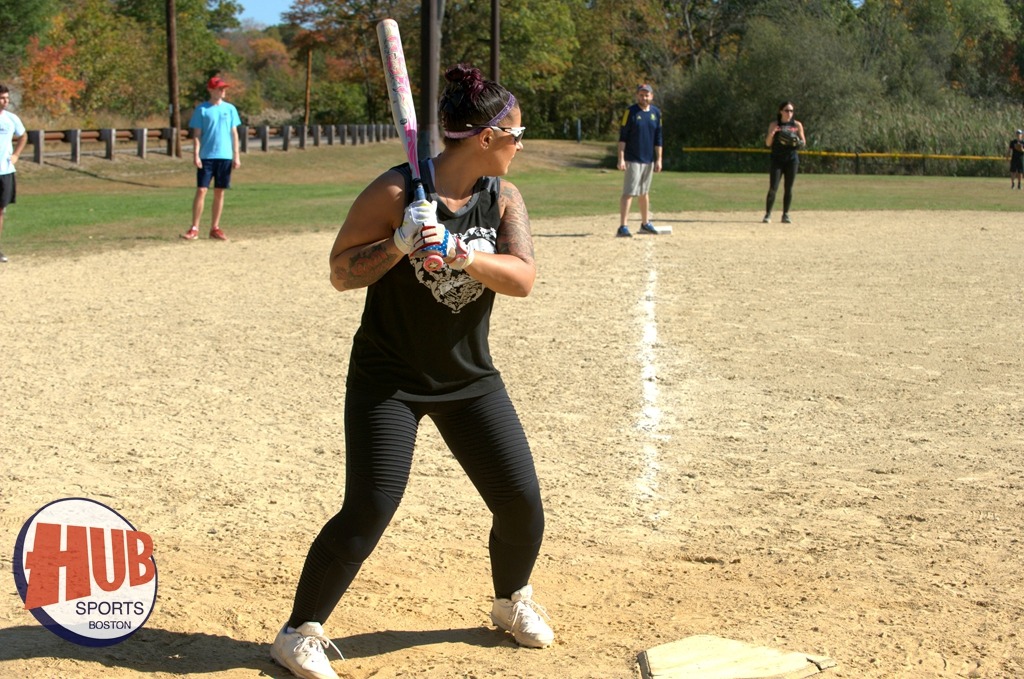 17. Off On First Base – Captain: Paul Schoenfelder

Paul and his team enter this tournament for the first time. He did enter a team for the Pumpkin Ball Bash last October where they had a bit of a tough go at it. They ended up 0-3 in pool play so there’s no doubt they’re out for a better finish in this tourney. They will need to have some big innings and have solid pitching this time around to have a shot to advance.

Playing in their first HUB tournament this squad typically plays well south of any Greater Boston competition in Plymouth County. However, they state that they play in 2-4 tournaments per year so they’re no strangers to the competition. Will they be able to step up and play with some of the bet that Boston has to offer?

This team of guys n gals almost always play in the Spring Fling. Last year they had quite a nice showing, going 2-1 in pool play. They were bounced out before they could make it to the end but let it be known they’re true contenders. This go-around they’re hoping they can keep the bats hot all throughout the day. If they can’t get big hits it could be an early exit.

Here we have another example of a team that is not unfamiliar with tournament ball. We’re sure to see a lot of familiar HUB league faces on this squad. While they might not all play together throughout the whole year, you can count on this team to bring their best effort. We’ll consider them an odds-on favorite to head to the silver bracket, do they have what it takes for gold?

Last time we saw Steve and his team they were turning some heads at the Pumpkin Ball Bash. After a couple beat-downs of some top-level teams this crew seemed to run out of steam at the end. They went 2-1 in pool play, dropping a very close 13-12 game to No Mercy. This time around this team won’t be considered a sleeper team, you’ve all been warned.

Coming into the Spring Fling with the longest drive of any team, this team means business. It’s a whole 106 miles to Dedham for this team and one would think they aren’t just hoping in the car for a sightseeing tour of Boston. They list themselves as an advanced team and they play in 2-4 tournaments a season. This will be tourney #1 for most all of us in 2018 so we’ll have to wait and see if they have what it takes to make it to afternoon bracket play.

Ivan and his Bombers team come into the Spring Fling with many accolades in 2017. The core of this coed Bombers team amassed a record of 37-4 last season, capturing two HUB league titles and two other tournament championships as well. One thing missing from Ivan’s trophy case is a HUB tournament trophy. They’ve been close in the past, but they must take care of business and go 3-0 in pool play to have a shot. Is this the year we finally see the Bombers in the championship?

The name has changed a bit, but the players remain the same. If you’ve been in a HUB Softball tournament you have seen this team play, they rarely if ever miss a tourney. Let’s be honest, they’re the odds-on favorites to be playing under the lights on Sunday night for the championship. Have they had slip ups before? Absolutely. There’s no doubt that they have the talent it takes for a title, but they’ll need to stay extra hydrated, it’s going to be a long day of softball.