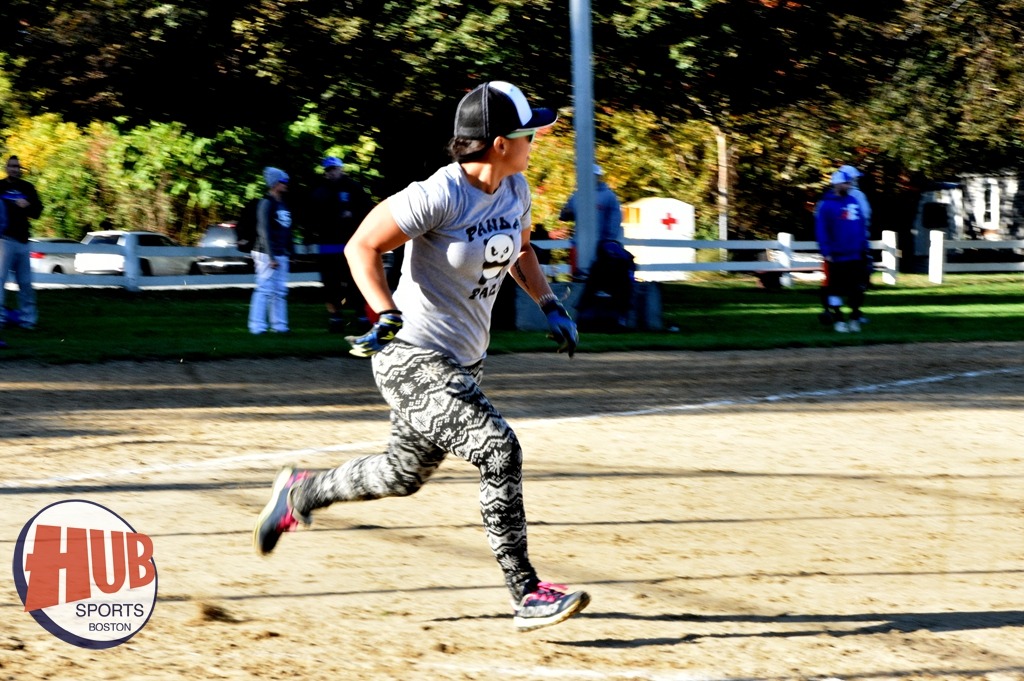 This team had the luck of the Irish on their side last year as they faired quite well in the Pumpkin Ball Bash Tournament. They were a buzz-saw in pool play going 3-0 but then had an early slip up in bracket play to bounce them out. This team definitely has the talent it takes to advance but they will have to be able to consistently put some crooked numbers on the board.

Hailing from west of Boston we haven’t had the chance to see this team in action yet. They have quite a range of ages on the team which definitely means one thing, experience. This team regularly plays in a handful of tournaments every team so this ain’t their first rodeo and it won’t be their last. Can they step up to the level of competition come Sunday?

This is another team that has yet to take the field for a HUB Softball tournament. They’re coming from north of Boston and this will be their first official tournament together. In scoping out their roster, they also have some seasoned-vets on the squad that should help reign in the troops in dire times.

This team has been playing in the Weeknights in JP League for many seasons now. At last check they were rocking some pretty snazzy uniforms for the league season. They finished the regular season this past Fall with a 6-2 record but fell short in the championship. They do have the talent it takes to make a run in this tournament but they’ll have to be firing on all cylinders to do so.

Nick enters his Ghosts team for the Spring Fling once again because this guy and his team do not miss tournaments. They’re all gamers and they also have some pretty sweet unis to boot. Nick is chasing Mr. Monson when it comes to roster spots, we count Nick on 13 rosters over the past year. They finished 1-2 in the Pumpkin Ball Bash and 0-3 in the Fall Finale. No doubt they’re looking to get off to a much better start in 2018, can’t ever count this team out.

If you don’t know the Grays, you definitely haven’t played any HUB Softball. This group of guys and gals have been racking up quite a few pieces of hardware the past few seasons. They’re fresh off of back to back winter indoor championships so clearly they’re feeling good about themselves. However, they have much to be desired when it comes to tournament play. They’ll need to keep it all together and play 21 solid innings of softball to have a shot in bracket play.

Kelly and her team also bring plenty of experience to the field. Kelly is another one of those gamers that seems to always find herself on the softball field, the roster spots are starting to stack up. Her and the squad had a bit of a rough go last Fall in the Pumpkin Ball Bash but all their games were close even though they finished 0-4. Their biggest loss was by 8 runs so they know how to stay in games. They will need to open up an offense assault to combine with their stingy defense of they want to advance to afternoon bracket play.

This group of softball players are true seasoned veterans. They’re virtually unbeatable in HUB league play but they have never been able to capture first in a tournament. They’re almost a lock to advance to bracket play but there’s a reason why we play the pool play games, crazy things can happen. They’ll need to come out of the gate hot to keep up with the high level of competition on Sunday.