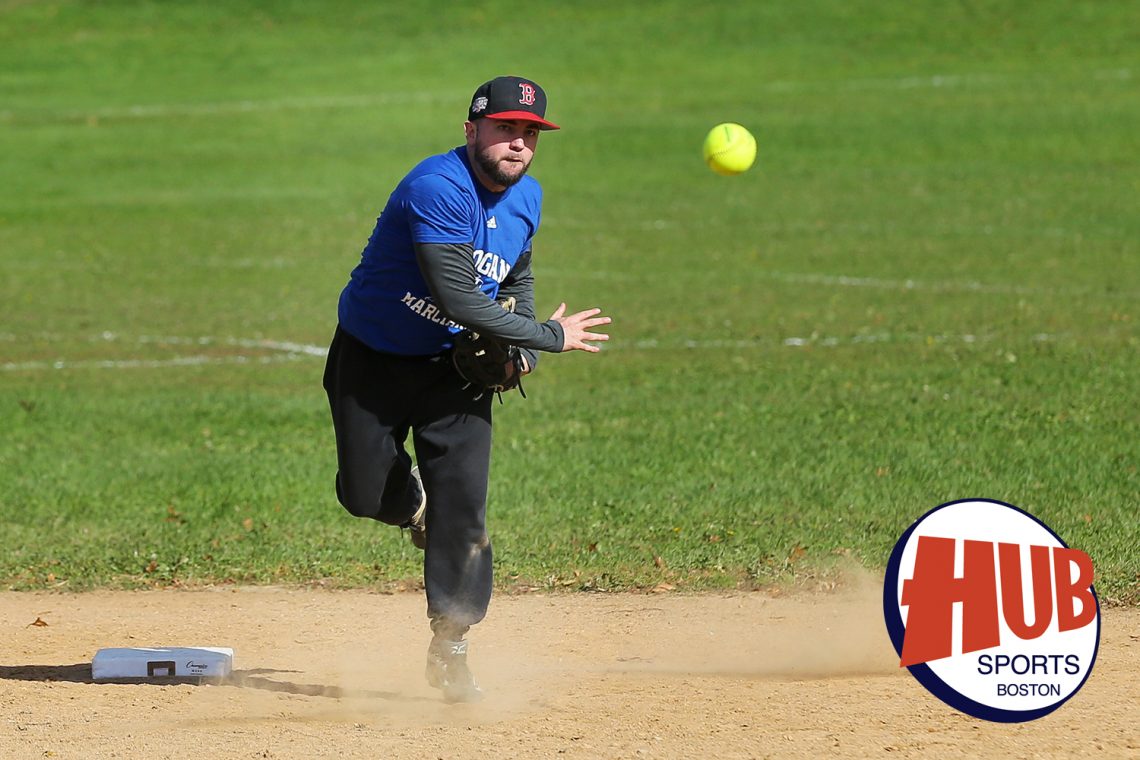 What else needs to be said about these guys? If you don’t know who they are you probably don’t get around much in the softball world. Without actually looking up the data it’s probably safe to say they’ve won or played in about 50% of tournament championships. Will they be there again on Saturday? Probably.

Here we have yet another team lead by some seasoned veterans. Alex and his Bulldogs squad have had some mixed results as of late. Are they a sure thing lock for the next round? Probably not. This tournament is stacked beyond belief, they’re going to need a good pool play draw.

Ivan and his Bombers had a disappointing slip up in the semis of the Pumpkin Ball Bash. Was he counting his chickens before they hatched? Some may say yes. An 11 run inning was the nail in the coffin that they couldn’t come back from. If the Bombers can eliminate errors and play better defense their offense can carry them later into the afternoon.

Most of these guys play their league ball in Lawrence. So what’s that tell us? Not too much other than they’re on the NH border. They played in the Fall Finale last year as Hayes Tavern. They’re looking to make a name for themselves on Saturday that’s for sure.

These guys hail from the shark feeding grounds of Cape Cod. We’ve heard they also play a little softball down there on the Cape so we’re sure these guys are prepared for battle. We have not seen them participate in a HUB tourney yet but they aren’t making the drive up to Dedham just to get some cuts in.

Watch out for this squad. They certainly turned some heads last year in the Fall Finale. They made their first appearance in a HUB tourney last year and they’re back looking to improve upon last year’s results. They’ll be packing quite a punch after plucking a few guys from a handful of teams in the Easton Men’s Softball League.

Most of these guys hail from the Framingham area hence the team name. Hopefully their season went a little better than their major league counterparts in Pittsburgh. We did see them in the Early Bird tournament last Spring but that seems like ages ago at this point. New year new squad, let’s see what they can do.

These guys always make sure they jump into the year end Fall Finale. Last year they ended up going 1-2 in pool play and weren’t able to advance into bracket play. Their accolades include 2015 and recent 2018 Faxon Park League champions. After some recent success they should be feeling confident they can make some noise on Saturday.

Last year John entered the tournament as the Yahd Dawgs, they didn’t fair too well but that doesn’t mean much for 2018. These guys are fresh off a championship victory in the Pelham men’s league, so they must be feeling confident. How confident? Hopefully not too confident, the competition is extra fierce this year.