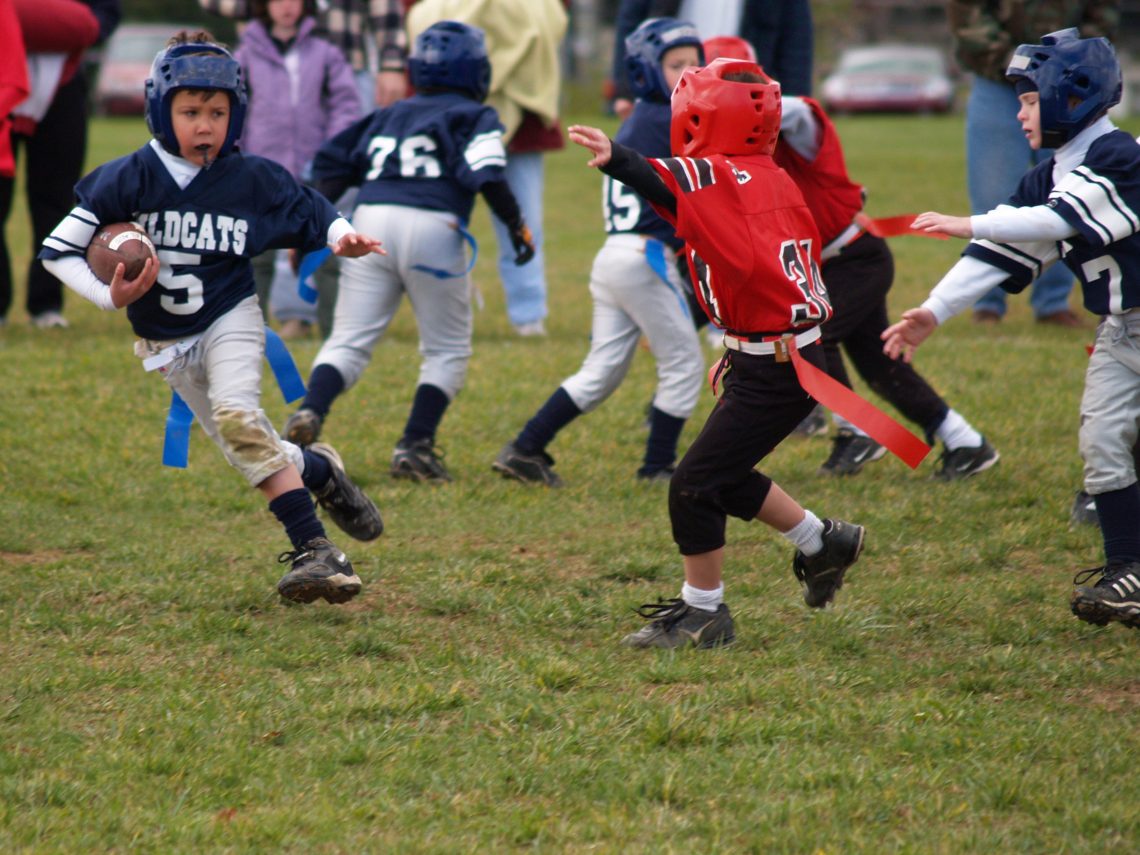 Fancy yourself as a football star but don’t quite fancy missing weeks of work due to the hard-hitting challenges of the traditional game? Flag football is the answer, and HubSports Boston has the flag football leagues in Cambridge, MA to provide a lifetime of fun for men and women alike.

About Flag Football At HubSports Boston

HubSports Boston is proud to be the city’s fastest-growing provider of adult recreational sports leagues across a variety of games. While we believe that variety is the spice of life, there’s no doubting that football is our national obsession. If you’re looking for a fast, frantic, competitive, and safe environment to throw the pigskin, our flag football leagues are the answer.

Flag football at HubSports is enjoyed by over 100 teams across Boston. We offer leagues for beginners, intermediate players, and advanced athletes, meaning that there’s something for everyone.

Crucially, HubSports organizes indoor and outdoor leagues while also offering a range of different games and variants. We use the best equipment including Flag-a-tag Sonic Flags while games are officiated by two referees for fair and safe play.

Whether seeking a casual or competitive league, the 40-minute matches are fuelled by fun. After the game, league standings and stats are updated on a daily basis. After the completion of the regular season, a tournament style play-off will be used to determine the overall winner of the season while prizes are awarded to the champions and best players.

Flag football brings all the fun of pigskin to your hands without any of the troubles traditionally associated with the game. For new players, individuals returning to sport after years away, or college teams wanting to brush up on their skills, flag football at HubSports is sure to leave you smiling.

About Flag Football in Cambridge, MA

Cambridge is American football mad. Whether it’s following the Harvard team or the nearby New England Patriots, the game transcends sport to become a major part of the culture. Flag football is a great way to get involved with the action.

It’s not always easy to enjoy physical activities in the largely residential area of Cambridge without hitting the gyms, so flag football is a welcome break. With leagues taking place on several weeknights, as well as weekends, in Cambridge as well as multiple nearby neighborhoods, everyone can enjoy the recreational adult leagues.

Flag football in Cambridge is a great way to link up with fellow football fans, either as a team or an individual player. While we believe in providing fast and varied action is very much the main focus of our flag football leagues, the additional benefit of forming friendships is a bonus. Not least because it can bring fans together ahead of the next Pats game.

Whether you’re a college player at Harvard University or a 40-something getting back into the game, HubSports are here to help you find the perfect league for your personal requirements.

What are you waiting for? Come and join the fun in Cambridge today! 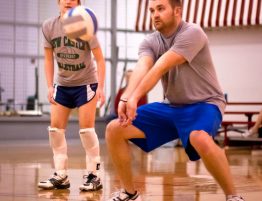