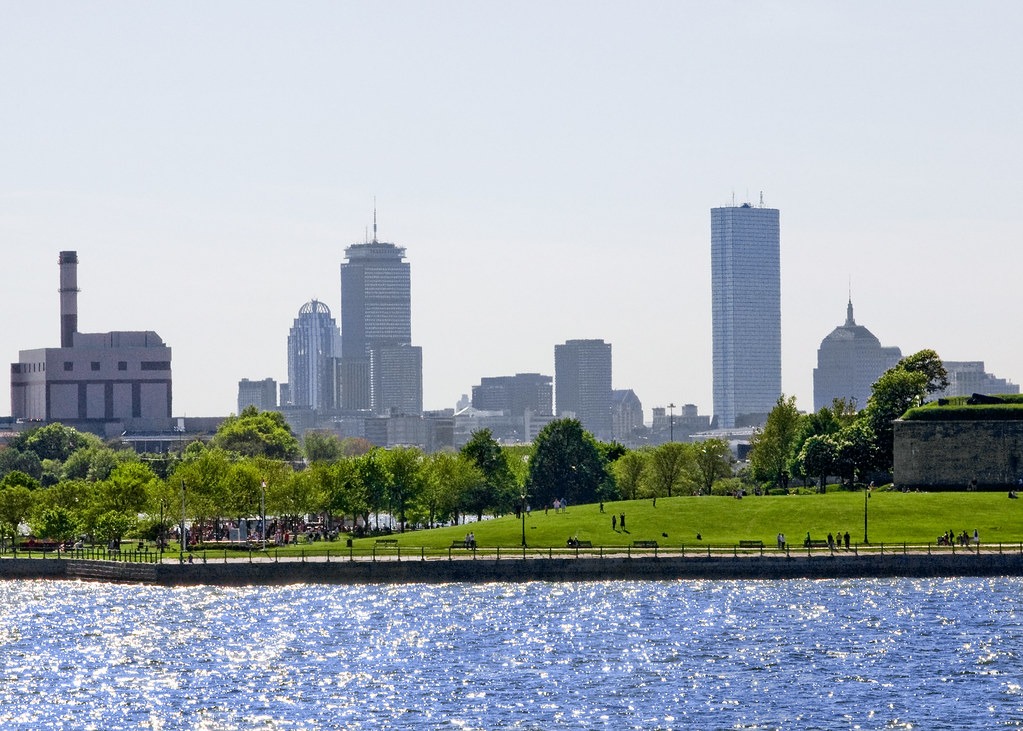 South Boston, known as “God’s Country” to anyone genuine, born and raised Southie resident is a town with the identity of a city. To those same residents, like myself, Southie holds an almost magical feeling of home. It’s housed residents from notorious mobster James ‘Whitey’ Bulger to Congressman Stephen Lynch. In recent days Southie is becoming home to a lot of young urban professionals (“yuppies”) as well. With the addition of this new population, I thought I’d emphasize some of what makes the greatest place on earth, the greatest place on earth.

Let’s start with The Island. Not just home to Sullivan’s (“Sullies”), the best burgers, dogs and fries in Southie, but also to Fort Independence, once held by the British during the Revolutionary War. That’s right, believe it or not, the castle at Castle Island wasn’t just made to host its annual haunted house every October. It’s a landmark that represents our accomplishments against the Red Coats on Evacuation Day of 1776 where we claimed and eventually rebuilt the fort to be utilized in later wars. A lot of people don’t realize that our St. Patty’s Day Parade is also in celebration of that evacuation day.  It’s totally worth the trip this summer to grab some food and maybe an ice cold raspberry-lime rickey at Sullie’s, check out the castle and take a walk around the sugar bowl.

If walking isn’t really your pace and you’re more of a runner, The Island is also a great place to go on evening jogs. From the sugar bowl, you can continue down Day Blvd and jog along Carson Beach, a popular stretch for runners and dog walkers alike. And since we’re already being healthy, as you’re going on your run, consider making a pit stop into the L St. Bathhouse (Located along Day Blvd, at the bottom of L St.) and getting yourself a gym membership.

Now that we’ve been out and healthy exploring the Island and Carson Beach, it’s time to reward ourselves with a few drinks on the weekend. Take a stroll down Broadway on a Friday/Saturday night and you can’t miss the lines outside of The Lincoln, The Playwright, Shannanigans, Stats, The Junction, The Broadway, Capo and plenty other popular bars. If you’re a Matt Damon or classic movie fan, consider grabbing a drink at the L St. Tavern, located at the corner of L and 8th, the actual film location where Will Hunting (played by Damon) told off that rich Harvard student in “Good Will Hunting”.

At the same time, as you’re roaming around Southie, practically everywhere you go, you should be in view of The Heights. If you don’t know, what I’m referring to is the large hill in the heart of Southie with the Dorchester Heights Monument perched at the top…can’t miss it. Back to our history lesson from Castle Island though, the heights served as a tactical advantage for George Washington and the Patriots during Evacuation Day. On that day in 1776, Washington set up canons atop the hill with a perfect vantage point over not only the fort at Castle Island but the entire harbor as well, a significant part of what we can attribute to our victory thereafter.

So, what should you do with this new information? Even if this entire piece was just a refresher of everything you already knew and were aware of, take it as a reminder to go and enjoy God’s country. Whether you’ve lived here your whole life or just came here recently, you’ve probably noticed that Southie is a prideful place. As I said, we’re a town with the identity of a city; Embrace it. Embrace also that you are living in Boston, the best sports city in the world: A city that’s disappointed in winning ‘only’ 2 of the 4 major sports titles in the same year. Whether it’s just yourself or you and a group of friends are looking to get out, embrace your new-found or re-found love for Southie, and do something active this summer, consider signing up for a softball, soccer, basketball, or even flag football league through HUB Sports! Do your best George Washington impressions and set up your own cannons in the outfield of Moakley, behind the line of scrimmage at Evans, or behind the three-point line of Condon CC. The link below will take you to all upcoming leagues waiting for you join, ‘How do you like them Apples!’.

Check out all the Southie Sports Leagues: http://bit.ly/2LjMgPM