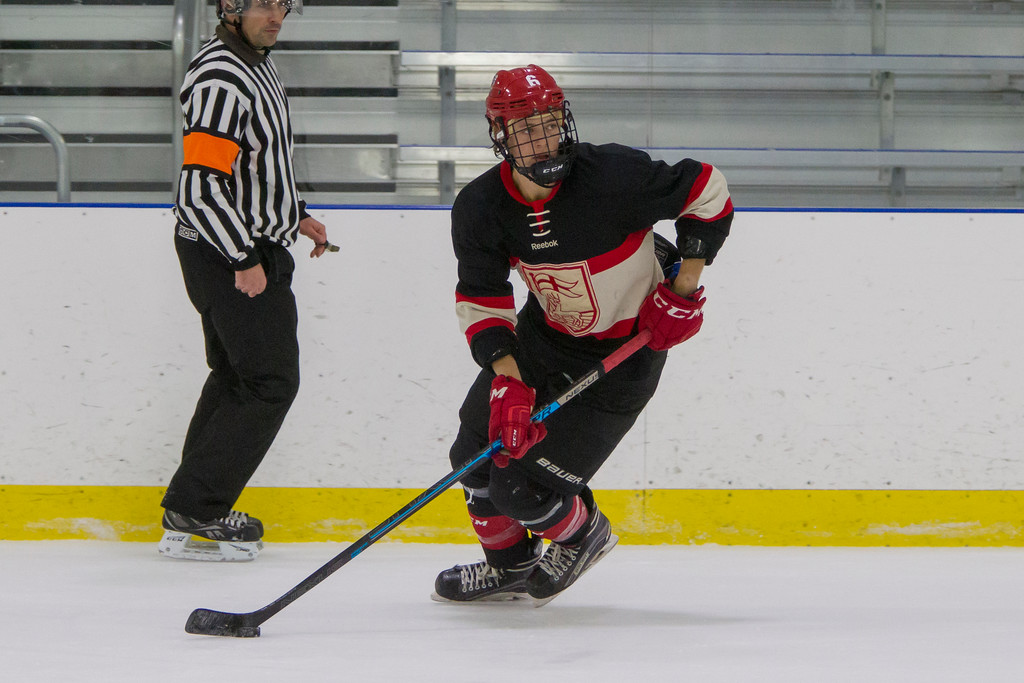 The Evolution of a “Gym Class Hero”
By: August Sample

My name is Gus Sample and I’m a “gym class hero”. I’m also Collegiate club athlete that plays between 25-30 games including playoffs for the Fairfield University Ice Hockey team and I’m a new intern here at HUB Sports. Yes, I know, I am not in the minority when I say, “gym class hero”, there has to be somewhere between millions to billions of people of all shapes and sizes and ages that consider themselves a “gym class hero” Hell, I’ll be the first one to admit, when “Glory Days” by Bruce Springsteen comes on, you can catch me in my feels. However, why do people feel ashamed or even embarrassed to be in the category of a “gym class hero”? I mean come on, when someone calls me a “gym class hero” I’m never like, “ohhhh don’t call me that, I am not that washed up.” But to those people, I almost always guess they are in denial, which my grandpa always said, “the first step of denial is denial.” I don’t know what that means, but it’s provocative, it gets the people going…I hope. Either way when someone calls me a “gym class hero” most always my response is, “hell yeah I am washed up.” However, you never have seen me on the HUB Sports softball diamond, I’m a two-time Gold Glove at third base, what you know about it? The sad reality is that we at HUB Sports do not keep track of errors or give out gold gloves, at least to my knowledge, like I stated before I am simply just an intern. Although if we did, oh boy would I be all over. My point when writing this blog is not about how “gym class heroes” are the coolest people, it’s more of a PSA on why we “gym class heroes” love playing sports.

Born in Chicago, moved to Florida, then to Cape Cod and finally settling into Concord Mass, my mom who played Field Hockey in college knew how important it was for her kids (four of them) to play sports; no matter where we were. Growing up I feel as if my mom killed two birds with one stone with regards to us playing sports. Not only was it great for the two boys (my brother and I) to release the energy which we did not have a lack of, but also to gain social skills. Athletes, no matter what level they end up playing in, we all have the same path. When we’re younger it goes from let’s have a playdate after the soccer game to being in high school, which after those games it led to, where’s the party? Now playing for HUB Sports it’s, let’s go have a beer or four at the nearest bar. Professionals well, they get paid so they can’t complain. The point is that sports are not just for the competitive aspect. Yes, I’m not going to sit here and say everyone should get a trophy, because personally, I think that’s soft. But as we grow older, we as “gym class heroes” must understand that we do not play sports for the parties or the fame. Personally, I play sports for three reasons. Reason one, I hate going to the gym, I’d rather shag a fly ball and feel like I’m about to have a heart attack than go to the gym. I mean playing sports personally I think is so much more fun than running on a treadmill. Reason two, I like to win, if I’m playing a sport I’m trying to win, no tummy sticks. Lastly, reason three is because I like to meet new people and to forget about any stressful situation that could be happening in my life. I know those are four reasons, but I linked meeting new people and stress in the same reason due to the fact I think they go hand in hand. Sports to me is if something stressful is happening in my life they’re a good way to relax and forget the stressful situation I may be in. Fun fact of the day is that during the Great Depression if a person owned a grocery store, that person was above the poverty, well simply people need to buy groceries to survive. The other place to own during the depression was a movie theater. The reason behind is that people were so depressed, they were willing to spend what little money they had to forget about their lives for two hours. I like to think that HUB Sports would still be afloat during the next depression because we would provide an hour in which people forget about the depression let’s hope it never gets to that.

Now it’s time for you to hit the field to see why you love playing sports too! http://bit.ly/2YOwGiD