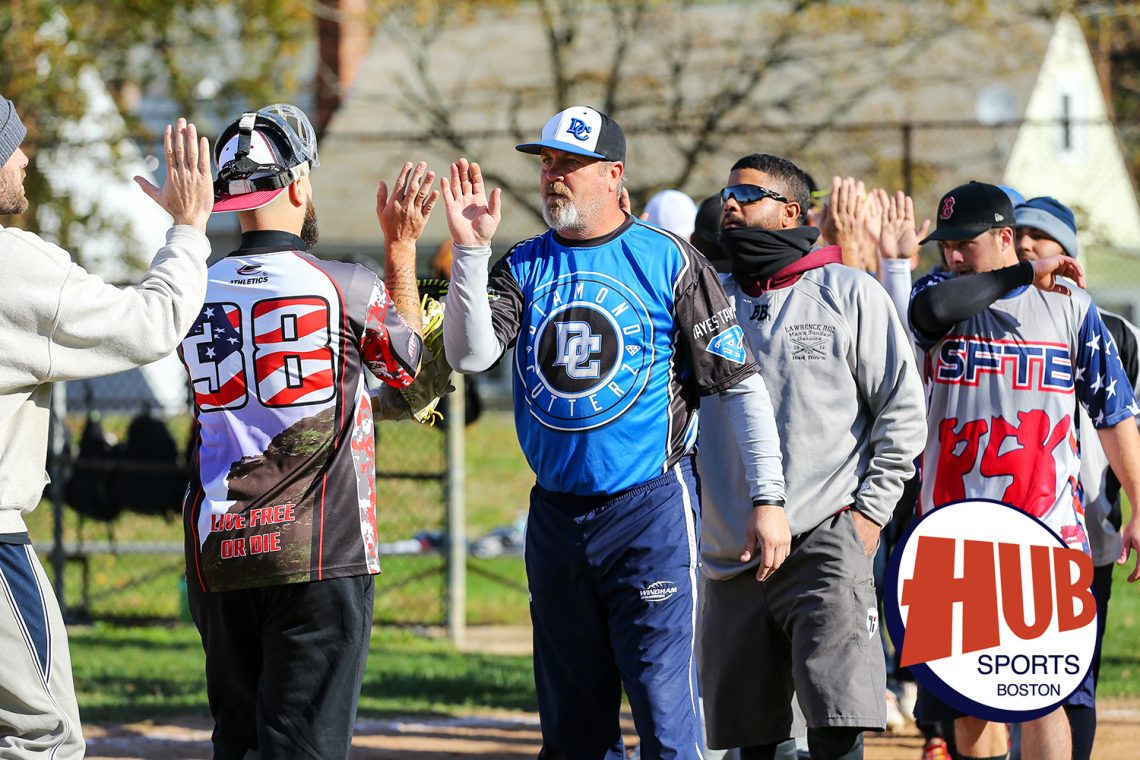 Why Do You Play Recreational Sports? (Meeting New People)

In our very latest edition of Why Do You Play Recreational Sports? We focus in on those that join leagues year after year, season after season, or maybe just for the first time with one goal in mind – to meet new people. As we near the beginning of another new year, we can all agree that life can certainly be a rat race at times. Even though there’s more technology at your fingers tips than ever before, nothing beats a good ole face to face conversation. You know like they used to do it back in the olden days when Facebook and texting didn’t exist. There are those of us that might be so consumed by work and other obligations that it gets to the point where you just want to get away from it all for a bit. That’s where recreational sports come into play.

So many of us lose that “social butterfly” characteristic of ourselves once we leave college and start a new life in the real world. One day you wake up, you’re 25 and you don’t know anyone other than your coworkers. Some of us have been there, especially if you’re moving to a new city. The good news for people moving to Boston is that we’re an active city. We at Hub Sports saw at least 11,000 people play sports with us last year. A large majority of the people that decide to start participating in our leagues are brand new to Boston from many various cities around the country and the world. When speaking with the some of these newcomers to Boston we often hear from them that they’re looking to get plugged into the social circle of various networks that Boston offers. Let’s take one of softball players, Nick Daggy for example. He moved here from Cincinnati three years ago in early Spring. Nick attended the captain’s meeting for all new softball teams that Spring. He had joined up as an independent player on one of the teams and volunteered to be captain. Over the course of the last three years Nick has constantly had a team on the field every season and often looks to join additional leagues whenever he can. After having the recent opportunity to see Nick again this fall he mentioned since he’s moved from Cincy basically everyone he knows in Boston has been through our softball leagues. We love to hear those kinds of things. Believe it or not, there have even been a couple marriages that were all started on the softball diamond. Those kind of success stories let you know that you’re providing an outlet for people to engage with each other on many different levels.

It’s really a win-win when you think about it. You get so many positive aspects rolled into one when you play rec sports. You’re getting exercise and playing the sport you love. So maybe you’re re-living those glory days a bit, it’s still great to feel the team camaraderie. Then at the end of the day you’re constantly meeting new people and building friendships. Whether you’re looking for love, or just looking for a new BFF we’ve got you covered. Even if you’re married and have plenty of besties, there’s nothing wrong with meeting new people face to face. Let’s talk before the days of Facebook again. You can never have too many real friends and there’s no denying that playing recreational sports will provide you with some good old-fashioned friendships. Some friendships last a season, and some last a lifetime, the only way to find out is for you to lace ‘em up and hit the field!