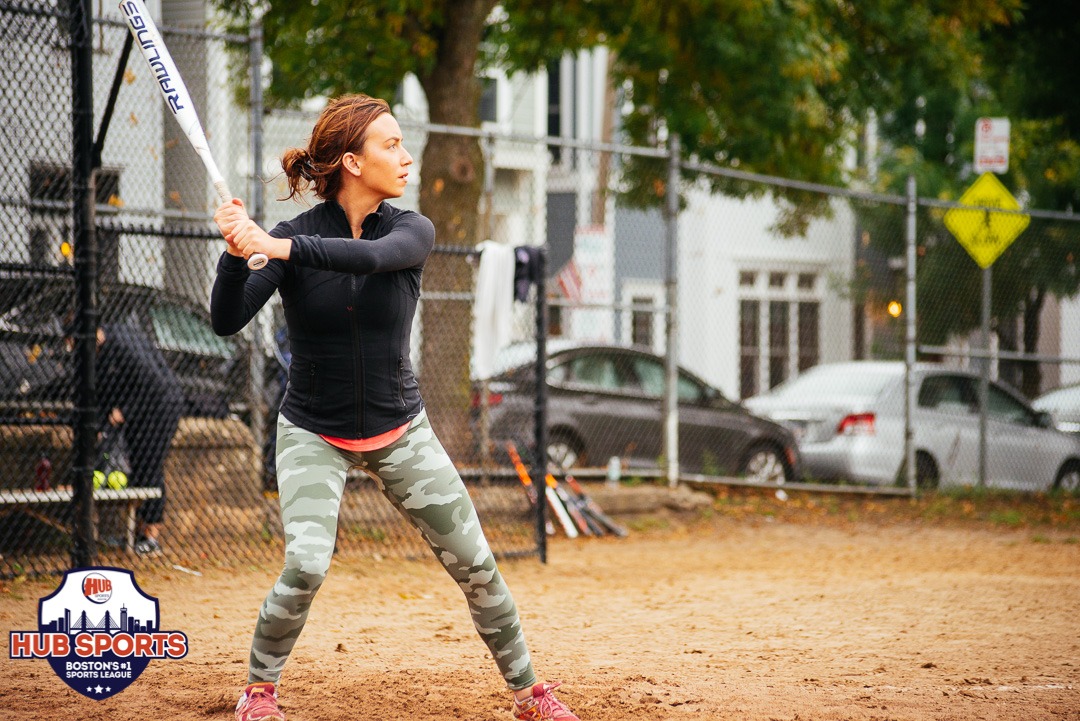 New to the HUB tournament scene we have a squad that hails from mostly south of Worcester in the Northbridge area. They like to stay sharp throughout the year and play in multiple tournaments together. Will they surprise some teams on Saturday, they sure have the experience necessary.

Making at least their 3rd appearance in a coed HUB tournament this team has had some mixed results. Most recently they were able to scratch and claw their way to a Spring Fling Silver Division Championship back in April. They’ll have to do a better job of taking care of business in pool play to advance themselves to afternoon bracket play.

This team has not played in a HUB tournament before but they have been playing league ball with us all year long. They started with indoor in Framingham and have also notched a couple Metro North League seasons in their belt. This past season they finished 6-4 and were bounced out in the semifinals. They’re hoping for good pool placement to be able to advance on.

If you play in softball tournaments in Mass, you know the Bombers. If you don’t know the Bombers then you will come Saturday. Ivan enters tournaments not only so he can mash the ball as hard as possible but with another goal in mind too, win at all costs. If the Bombers can keep a level head and play team softball throughout pool play there’s no reason why we shouldn’t see them in the afternoon bracket play.

Coming in as a team with one of the more seasoned rosters we’ll have to wait and see if these guys have the gas in the tank to make a run on Saturday. Sure they have the experience necessary but when it comes to tournament ball, one bad inning could mean you’re packing up early and heading home after pool play. They’ll have to play slow meticulous softball to advance to bracket play.

The Dollar Draft squad have been playing our tournaments for years now. Their results have been pretty mixed though. If memory serves us correct they’ve advanced one or two times from pool play to bracket play. However, we have never seen them make it as far as the semis or finals. Do they have the talent? Probably. We’ll see how it shakes out on Saturday.

Here we have another staple in the HUB tournaments. This squad is also coming in as one of the odds-on favorites to win the tourney on Saturday. They captured a HUB league championship back in the summer in one of our Southie leagues so they’re no strangers to success. Their keys to victory on Saturday will be solid pitching and no crooked numbers, if that happens their offense should take care of business.

This squad hails mostly from north of Boston. While we have not seen them play in a HUB tournament before, they’ve played plenty of league ball this season. They’ve been playing in the Sunday standard league this season and they’ve amassed mostly an above .500 record against some good competition. Do they have the stamina and tenacity to take it home on Saturday? This might be a sleeper team.