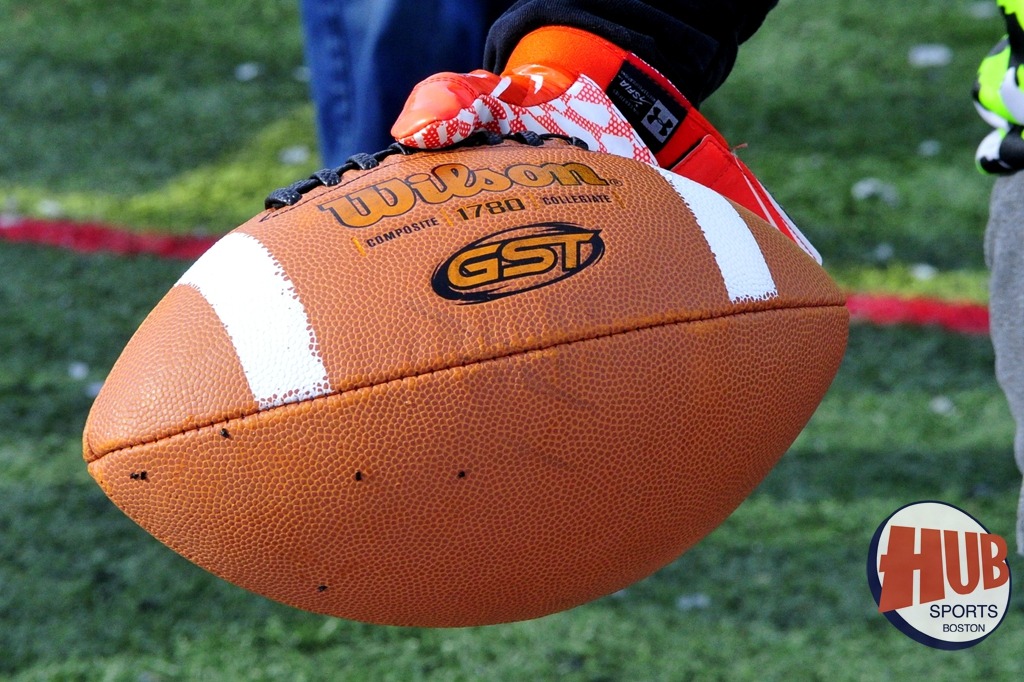 After last night’s raucous games, we now stand at the mid-point of regular season in the Tuesdays at Compete Indoor Flag Football League. The competition has been pretty intense thus far. Most everyone is out there on the field to not only work up a sweat and have fun but to take care of business and notch another W in the standings. It’s a higher level of play than we’ve seen in previous seasons of indoor flag football so at the end of the day there are not pre-determined winners. Each and every night the guys are out there going balls to the wall and reliving those glory days of high school or college ball. One thing is for sure, it’s going to be an intense 2nd half of the regular season.

The name says it all, the champs are a force to be reckoned with. Coining the name “Reigning Champs” from their dominance last season and eventual championship victory, they’re back and better than ever. This scrappy group of guys continue to impress and turn heads week after week with their consistent quality play. To the naked eye they look like they can be beat, as teams have found out so far, they are not a fun team to play. They now have a big bulls-eye on their backs going into week four as they have established themselves as the clear odds on favorite for this season and beyond. The only thing that will hurt this team is over-confidence. They know they’re damn good but will they slack off and let someone beat them this season? Probably not.

After a week 1 loss to the Reigning Champs, this 636 squad have had laser focus in their last two games. They have vaulted themselves into the passenger seat in the standings and are true contenders for a championship. Once a new team hits the field they’re rarely going to be a well-oiled machine. It takes a couple halves to get your football wings under you again. You need to catch a few balls to knock the rust off, establish some plays on O and D and work with what you do best. After a few weeks of play these guys look like they have it figured out. They will have to play near perfect the rest of the way to take over the top dog position.

This team was formed from all individuals signing up independently, we call them an indy team. This indy team has proved early on that they have what it takes to compete for a league title. This doesn’t happen very often in the world of indy teams, it’s tough to mesh as a unit after only meeting each other a few times. They’ve made an exception to that, getting out to a fast start this season. After suffering their first defeat last night the signal-caller in Tyler will go back to the drawing board to whip his team into shape for week 4. A few of the guys on this squad played for the Dawgedness team but after suffering many injuries last season they’ve teamed up with other indy players to form a full team. Don’t take them lightly as the Nordbeck brother combo has proved to pull off some highlight real pass completions on numerous occasions.

The ultimate sleeper team right here. These guys are known to move slow but meticulously and it more often than not works in their favor. They all have wristbands with a full slate of plays to pick from on every down. Whether it’s a strategy of theirs or it just goes along with the pace they prefer, you will consistently see them milk the play clock to under 5 seconds before snapping the ball. This then in turn slims the game down and gives their opponent less of a chance to score. It’s an offensive and defensive strategy all rolled into one. Now that we’ve given away their secrets they might be easier to beat, just kidding! No one knows what goes on in that huddle for nearly 30 seconds every play but whatever is happening, it’s working quite well for them.

This team had a bye for week 1 and therefore they’re currently one game behind in the regular season standings. Not to worry, they will catch up week 7 to get a full regular season under their belt. They started off their season last week in quite the barn-burner, eventually losing 33-32. After a solid start in week one, it hit the fan for them last night when they lost 33-8 to the top dogs, Reigning Champs. There’s no question that these guys have the football talent to win games, they just need a little more organization out there. Organization on the gridiron is an essential part of the game. As these guys are learning, you can’t go out there and chuck the long bomb every play. Throwing into tight coverage in this league will often lead to interceptions and if you’re not rushing the QB you’re asking to get scored on. It’s a learning adjustment all teams must make if they want to be successful. Something tells us many adjustments will be made from this team and you have not heard the last of them.

Last but certainly not least is another indy squad of ours. These guys all signed up as individuals again, so the team comradery has been slower to come together. One thing is for sure, they have some outstanding athletes on the team. The next step is being able to harness that athleticism and energy into positive down the field plays. They have tried a few different play callers behind center but haven’t solidified a true QB just let. A couple costly dropped passes last night eventually might have ended up costing them the game as they fell short by a score of 38-26. They have the raw talent out there to beat anyone but to do that they have to get way more organized and composed. They have four more regular season games left, plenty of time to right the ship.

Don’t let the action pass you by! Click the link for all of our BRAND NEW flag football league offerings: https://goo.gl/9Be2Hr