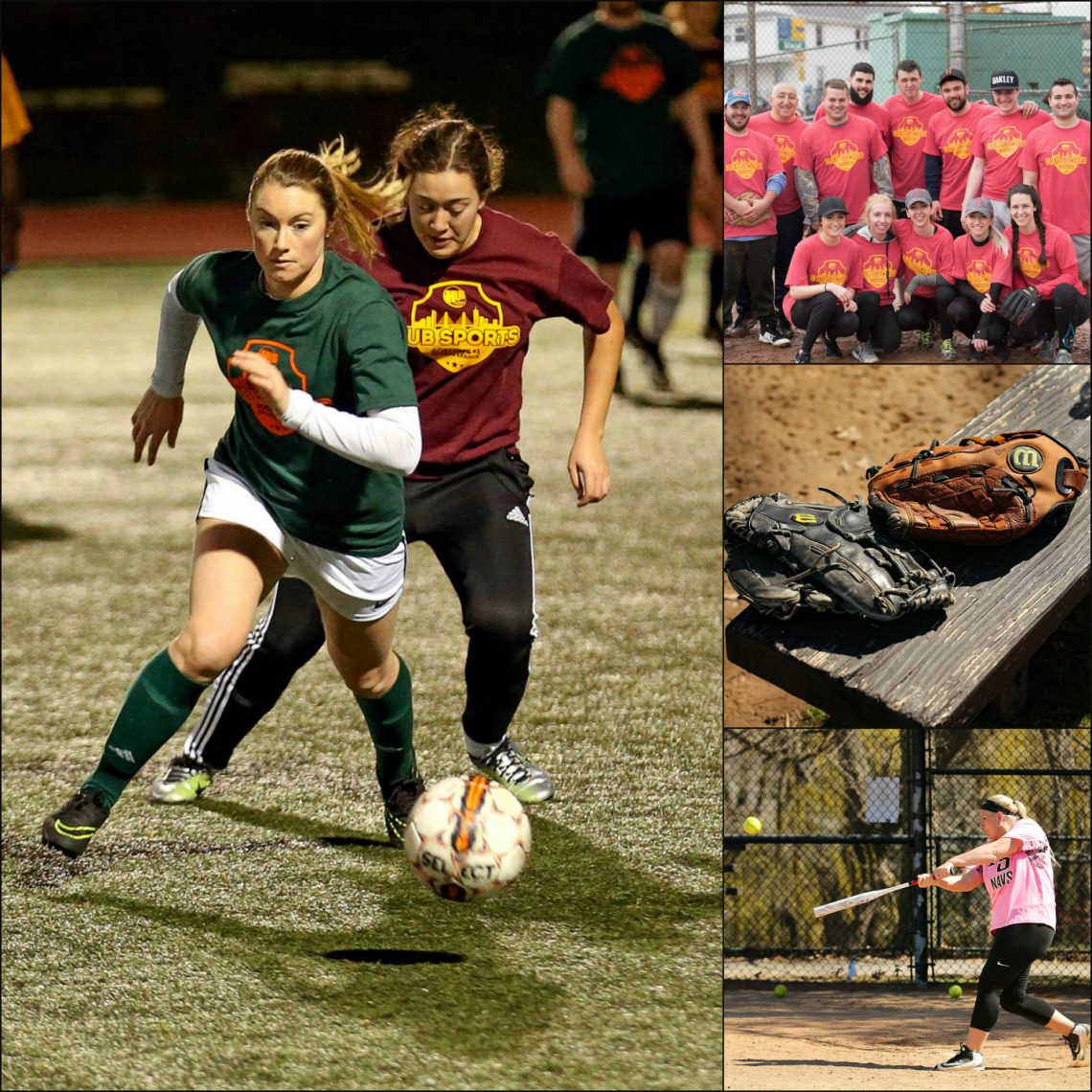 We’re on to Somerville

If you live in the suburb of Somerville you’re probably quite familiar with the typical hustle and bustle. You probably already know that Somerville holds a very high concentration of young people looking to continue their glory days of playing sports and having a couple cold ones in the process. Such a high concentration of young people in fact, Somerville is listed as the 13th most densely populated area in the country. We’re talking the whole country here folks, not just MA. There must be something in the water over in Somerville because people clearly enjoy the quality of life there. It must be all those bars in Davis Square or Assembly Square that keeps all the “youngsters” in the area. Back in 2006 the Boston Globe ranked Somerville as the best run city in the state. About 50% of the population in Somerville is between the age of 25-44. Need we say more about how much of a mecca for young adults this city is?

This summer we have 8 different leagues starting up in Somerville. You can choose between playing either softball or soccer and the leagues play on Either a Sunday, Monday, Tuesday, or Thursday. A little something for everyone one would say. So if you like convenience in your life, these are the leagues for you! Who doesn’t like convenience in this day in age though? Not only will you get in on all the action on the field, when the games are done you can head over to one of our local sponsor bars to throw back a couple cold ones with the team mates and reminisce on that major bomb you hit or the hat trick you scored. Nothing beats kicking back after some exercise with a couple adult beverages, right? 😊

We’re accepting team and individual registrations for all 8 leagues, check them out by clicking the link: https://goo.gl/LRjS6g