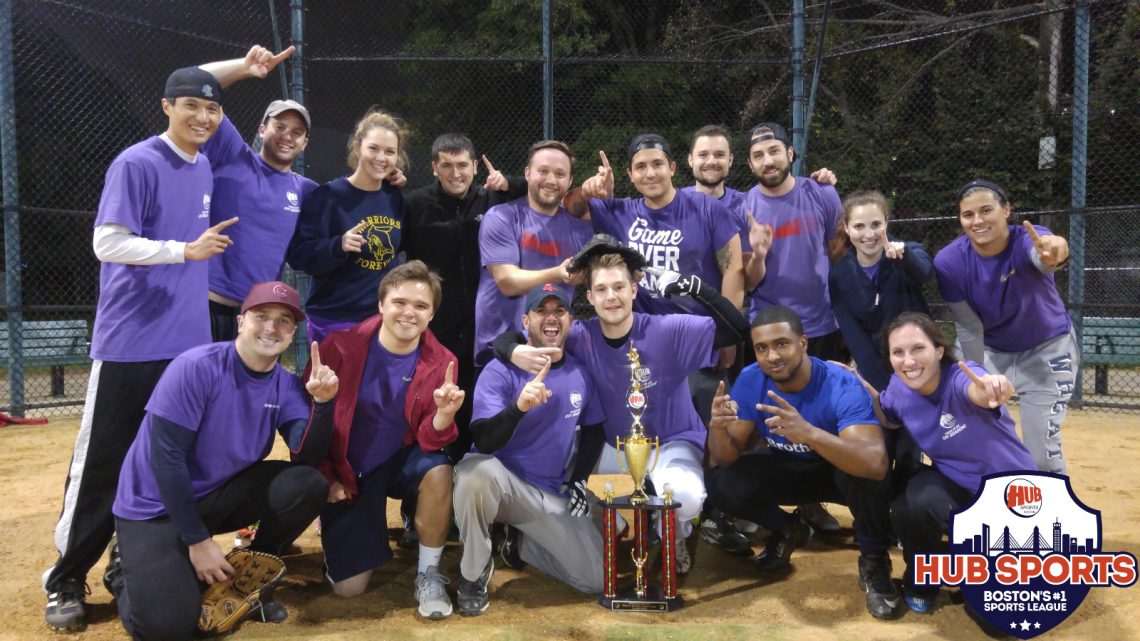 We’re on to Watertown!

Ah Watertown, familiar with it? A great suburb of Boston, you feel like you’re miles and miles outside of the city but then you head down North Beacon Street and there’s the Boston skyline right in front of you. You get that suburb feel with all the city amenities mixed in. It’s undoubtably a great place to live and work but also holds many more hidden gems that we’re ready to uncover.

Watertown is a suburb of the city that’s very easy to get to right off the Pike, which makes for a great area to play sports. In fact, you’ll find one of the biggest open softball fields in the Greater Boston area in the town of Watertown; we’re talking about Filippello Field of course. Ever played here? Well if you haven’t you’ve been missing out. You have a rare opportunity to really let it rip and hit some bombs. While there isn’t a fence, there is well over 400 ft of wide open green space in the outfield. Therefore, no obstructions, no hitting cars or houses, no homerun limits, just let it rip. There’s plenty of parking

We have two different softball leagues starting up in Watertown over the next two weeks. We are accepting team and individual registrations over the next 7-10 days.