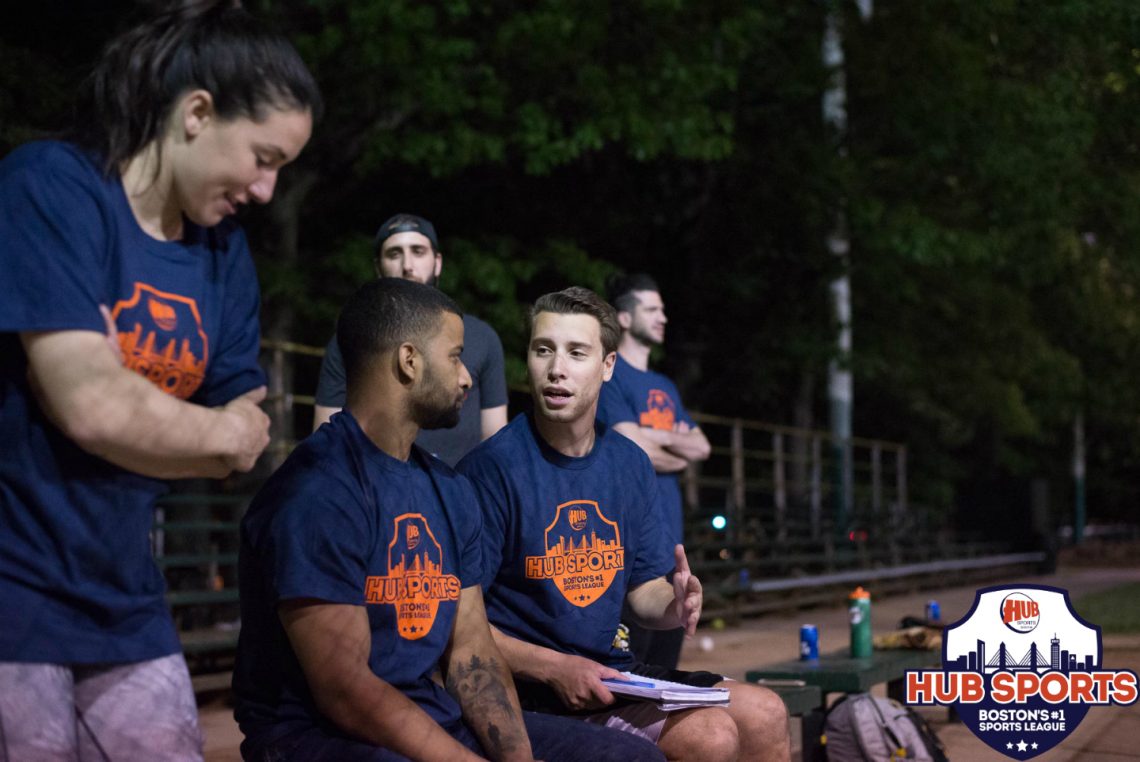 Tuesdays on the Charles Playoffs Preview

The league kicked off way back on April 17th for the launch of the 2018 Spring season. It was a hard-fought season that saw 8 teams battle it out every Tuesday at Teddy Ebersol Field and Hoyt Field. The playoffs began for this league last Tuesday and we are now down to one semifinal and one championship to wrap up the Spring season. It’s all come down to tonight, tonight is for all the marbles.

In the first semifinal matchup we’ll see the ObserveIT team playing Fuze. Both teams finished the regular season with a modest 4-1-1 record and surprise surprise that tie on their records came when they faced each other way back on April 24th. Not only is this game for payback, it’s for a ticket in the championship game immediately following. Fuze enters this game as the #2 seed and with a slight run differential advantage. Throw the regular season out the window, it’s anybody’s game in the playoffs.

The winner of the afore mentioned semifinal game will face off in the championship against the upset-minded Willis Towers Watson squad. WTW knocked off the undefeated #1 seed Dong Squad last Tuesday and they now find themselves in the driver’s seat for the 10 PM championship game. WTW entered the playoffs as the #4 seed after amounting a 4-2 record in the regular season. This team has been here plenty of times before, so it seems their experience is really paying off. However, both ObserveIT and Fuze have put more runs on the board this year so offense is going to be a huge key tonight. Good luck to all three teams tonight, should be a doozy down at Teddy Ebersol Field!

Play against these teams next season: https://goo.gl/druy2g