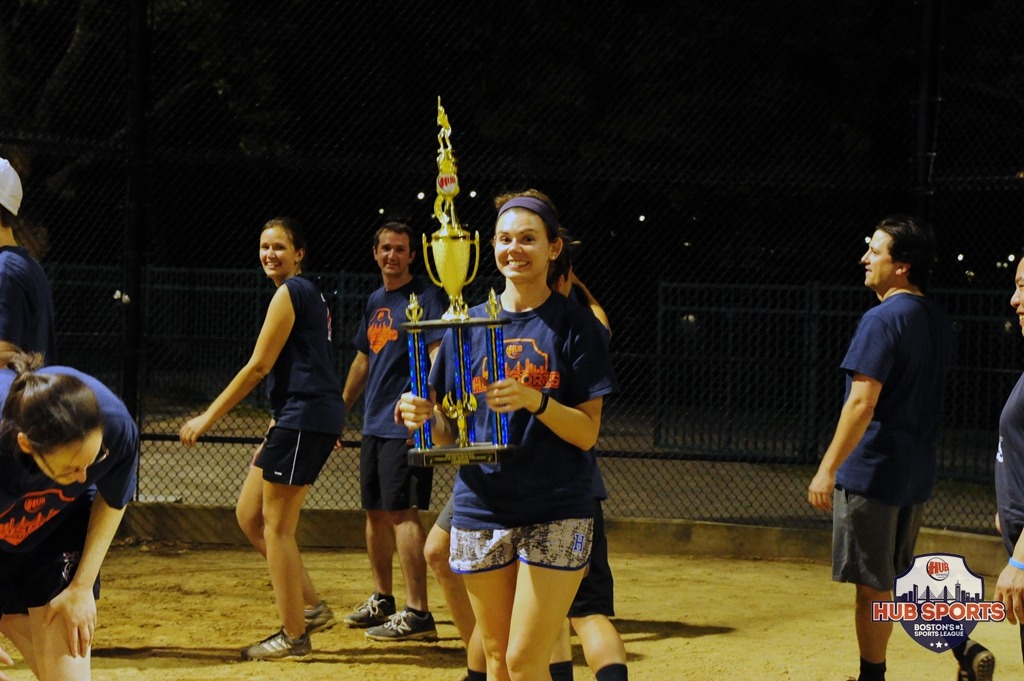 Wednesdays on the Charles Playoffs Preview

In a league that started way back on April 18th, we have finally reached the end of the Spring season. 14 teams competed against each other every Wednesday night at Teddy Ebersol Field and Hoyt Field. It truly was a stacked division with an abundance of tie-breakers needed to finalize the playoffs seeding. Close standings always make for exciting playoffs, it’s really anyone’s game. The playoffs for this league started last week and tonight we are down to our final 6 teams remaining in contention.

The marquee match-up of the night comes in the 7 PM Gold Division championship game. The #2 seed Supply and Command look to avenge a 12-2 May 30th regular season loss to the #1 seed Boston Whackers. The Whackers have been nothing short of dominant. We still recall their champ photos from last year holding up the 3-peat sign as they ran the table in the Wednesday on the Charles leagues last year. They have a huge bullseye on their backs and Supply and Command has the talent and experience needed to come out as league champs. Should be one doozy of a championship at Teddy tonight!

Our later matchups this evening will feature the four remaining teams in the Silver Division bracket. Actions kicks off at 8 PM with the Free Ballers (3-4) facing off against Eaton Vance (4-3). The 9 PM semifinal will feature SnapApp (3-4) against Income Research (4-3). Toss the records out the window in these matchups. All four of these teams are within 10 runs of each other in the run differential category so we know that their offensive and defensive styles are very similar. Eaton Vance however has put up significantly more runs on offense so right now they’re looking like the odds on favorite to take some the Silver championship at 10 PM tonight. Good luck to all 6 teams competing for a championship title tonight!

Play against them next season: https://goo.gl/xahxMs