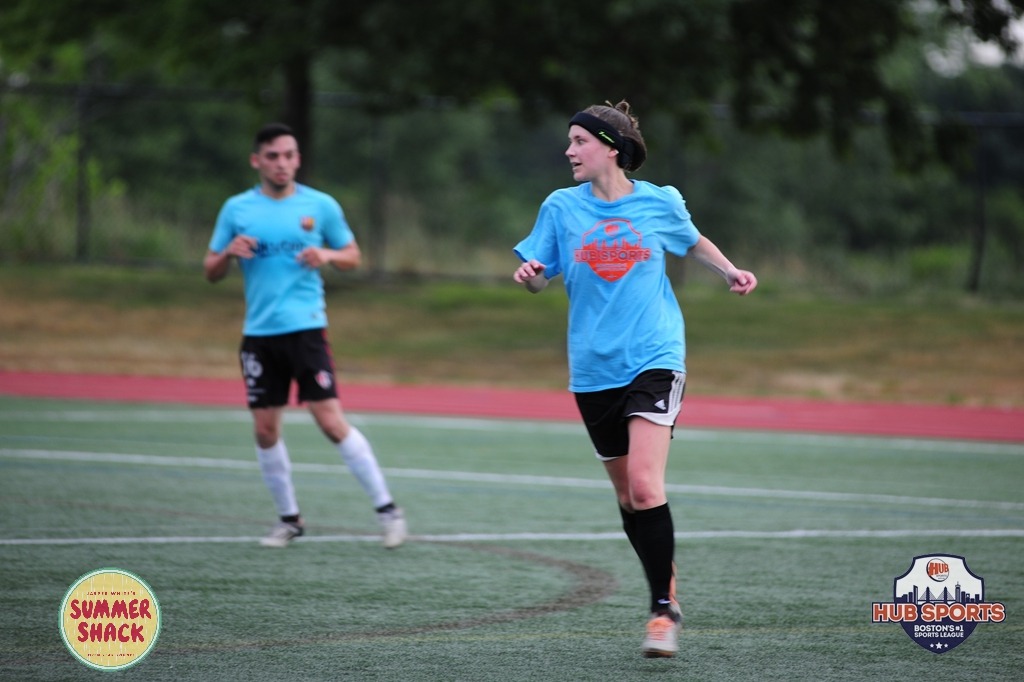 Before you celebrate one of the best holidays there is, Independence Day, we have some champions to be crowned. Before you bust out the burgers, dogs, and adult beverages there is some business to be taken care of. We have four different championships this Sunday, July 1st, let the fireworks begin! Let’s kick off the playoff previews with our two soccer championships going down on Sunday.

We’ll be wrapping up the Sunday’s in Cambridge Men’s 7v7 League this Sunday when the championship kicks off at 5 PM. We’re down to our final four teams that will be facing off in the semis in order to punch their ticket to the championship game. The odds-on favorite has to be Team Tiggles. These guys are 6-0 in the regular season and have scored 47 goals while only giving up 12. That amounts to an impressive +35 goal differential, with the next bet being at +12. In fact, their closest margin of victory was an 8-5 win over the #3 seed Boston’s Finest. OK, we get it these guys can play. With the Fancy Footwork team sitting in the #2 seed and Goal Trolls sitting at #4 it looks like all roads lead to Team Tiggles. As they say, there’s a reason why you play the games, upsets happen all the time. If these guys get too cocky or confident that could end up taking them down. Can Team Tiggles be beaten or will they go a perfect 8-0 on the season?

The final championship of the night features the Sundays in Cambridge Coed 11v11 Soccer League. This long-standing league has some true talent striding up and down the field every Sunday. In the 11v11 game, you’re on a full regulation size field so there’s no chance to cut corners. No chance for those lazy clears or crosses, if you don’t hustle you’ll get beat. Matching up in this championship game we have the Hanover All-Stars led by Tah Coleman playing against Brew Crew FC led by Jared Winston. Brew Crew are certainly no strangers to this championship game, they have taken home the championship hardware many times over the last couple of years. Well, surprise surprise Tah and the squad know a little something about winning as well. They captured an indoor soccer championship with us earlier this year and they have their sights set on #2 in 2018. The standings certainly favor Brew Crew (5-0-1) but the Hanover All-Stars technically do not have any blemishes on their record either sitting at 2-0-4 on the regular season. Should be quite the doozy to end off July 1st championship Sunday!

Compete against these teams next season, check out all summer soccer leagues: https://goo.gl/CYQ9GX