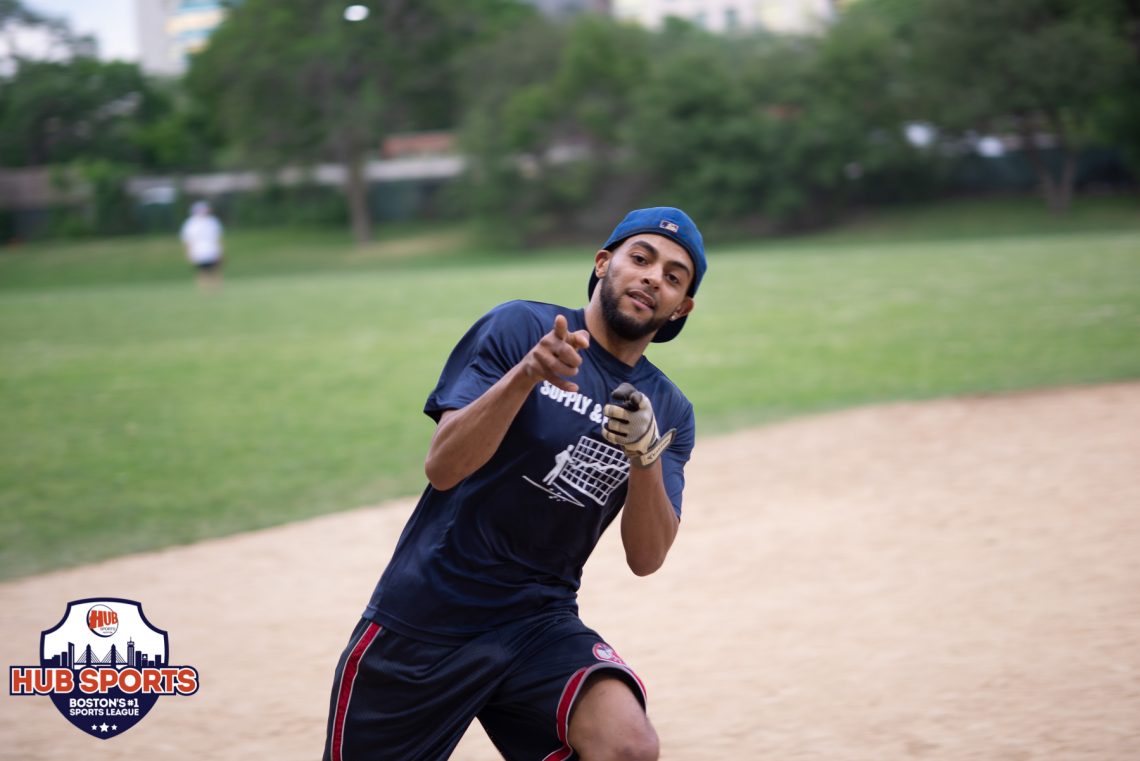 In the first championship of the day, the Sunday on the Charles League will play host to two semifinal games at 10 AM which will immediately lead into the championship at 11 AM. Last week in the quarterfinals we saw all higher seeds advance and no upsets went down. Therefore, we’re down to the top 4 teams in the league slugging it out for championship bragging rights. The heavy favorites have to be Cine Negro. They are no strangers to success as they locked up the league title last year in the fall. This year they’re rocking a perfect 7-0 record heading into the semis, however right on their tail is team Storm. They have a very respectable 5-2 record heading into their semifinal matchup and have plenty of experience in these big games. We’ll see if Nick can rally the troops for another title run. Not to be forgotten are Rangers of Motion (3-3) and Sit on My Base (4-2). We know that these teams have the talent that it takes to knock off the big dogs. First thing is first they will both need to pull off an upset in the semis to make it to the elusive championship game.

Next on the day we will see the Sunday Men’s National Division quarterfinals, semifinals and championship all in one day. It’s all going down at Cassidy Field in Brighton starting at noon and the championship is slated to begin at 3 PM. The tops dogs of the division have to be WildCard (8-2) and The Hitmen (8-2). These squads have been around for a while, so we know they’re familiar and comfortable with one another. But hey, at the end of the day good offense and good defense are what win you games. Watch out for Team Bunt Stuff, they’re rocking a 7-3 record and actually upended Wildcard a couple weeks back. Rounding out the rest of the field are the Peter North Stars (6-4) and Wasted Talent (4-6). All teams in the playoffs are averaging 12+ runs a game while WildCard is averaging almost 22 per game so it’s clear everyone knows how to put a crooked number on the board. Solid pitching and no errors could be the difference in who comes away crowned as a HUB Champion on Sunday!

Compete against these teams next season, check out all summer soccer leagues: https://goo.gl/rp5EGj