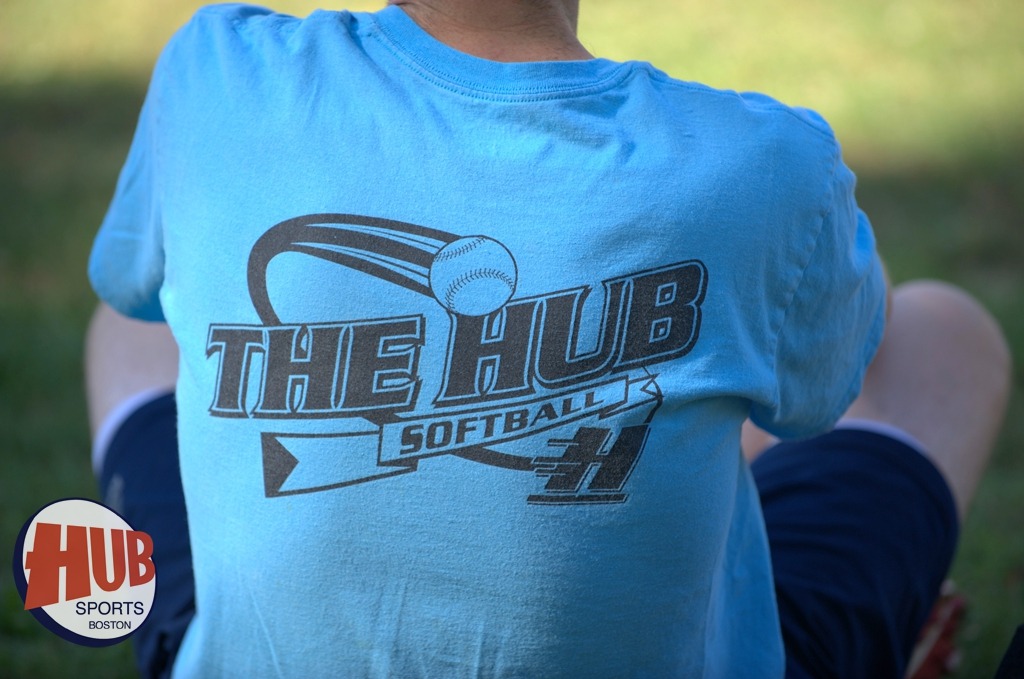 Hub Sports Game of the Week

In this week’s “Game of the Week” we focus in on the Men’s Metro West Standard American Division. We’re starting up the playoffs for this division tonight and boy do we have some good matchups in store. Perennial powerhouses Rebels and Southside Tavern face off tonight in a best of 3 series to kick off the first round of the playoffs. The core of this Southside team is coming off their recent Fall Finale championship victory this past Saturday, so they have to be feeling good about themselves. Rebels find themselves in an unfamiliar situation ending off the season with a below .500 record and barely squeaking into the playoffs. If anyone know Carl Plaut they know his squad isn’t going down without a fight. Rebels won the division in the Spring and ended up losing in the championship in the Summer. So even though this is unfamiliar territory for Carl and the boys, Southside best be on their game tonight. John Manning will have his team ready to play tonight that’s for sure. We will have to see if some overconfidence gets to them as they’ve had bragging rights all week after a Fall Finale title. Southside has been consistent all year long in league play and a couple forfeits hurt the Rebels overall record. At the end of the day it’s anyone’s game tonight and we expect it to be one hell of a series. The series kicks off tonight at 8 PM on Condon Field in Dedham. Good luck to both teams in the playoffs!