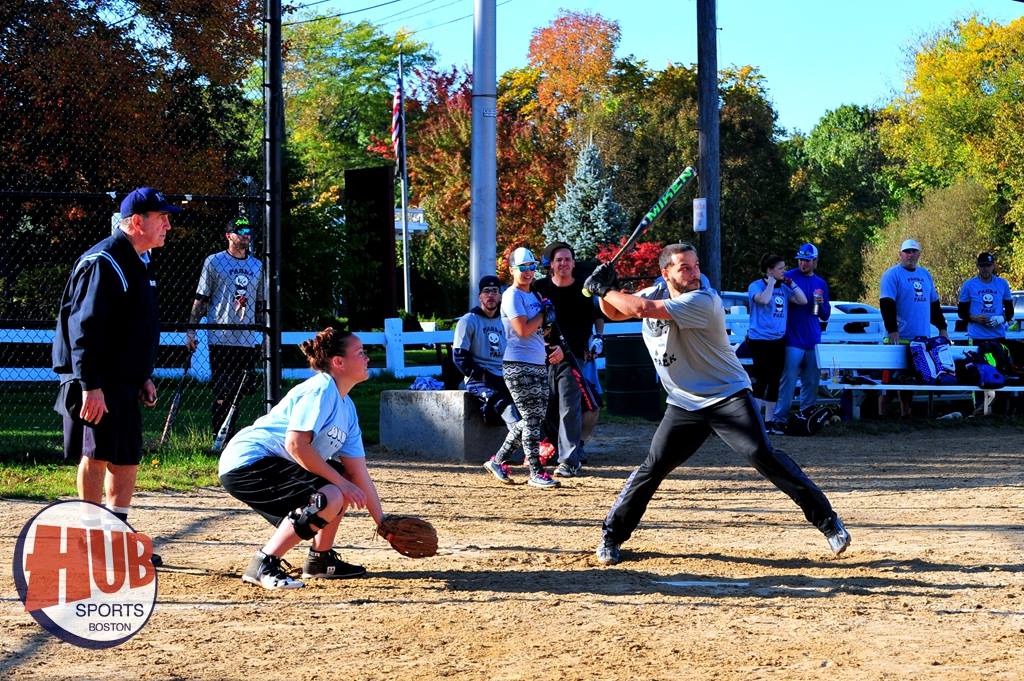 As we head into the final playoff games in the Coed Metro North League tonight, a preview of the final 3 teams is in order. Top seeded Better Call Shal lead by none other than Anthony Mantia head into tonight’s championship with all the confidence in the world. Why wouldn’t they? Their last loss came way back on October 4th to ATC 17-15, since then they’ve been on a tear winning 8 straight. After they came up just short in the summer season it’s all or nothing for them tonight. They’re confident as ever but will that confidence translate to runs? Right behind them is the DGC squad representing a 7-3 regular season record. DGC will play the Metro North Monsters tonight, a week ago today the Monsters got the best of them winning 13-11. It’ll be a rematch of last Monday for the league semifinals tonight. The winner gets the top dog Better Call Shal for the championship at 8:15 PM. DGC has been consistently towards the top of the division over the last couple seasons they’ve played. The Metro North Monsters led by captain Michael Buonpane have surpassed indy team expectation and now find themselves one win away from playing for it all. Rarely do we see such success from indy teams, they’re the exception this season and now that they have 12 games under their belts they’re playing like they’ve been a team for many years. There’s no question David Lowe and DGC will come ready to play tonight, they’re banking on a double header for sure. All the action kicks off at Veterans Memorial Field at 7 PM and the championship will follow right at 8:15 PM. Good luck to all three teams tonight!